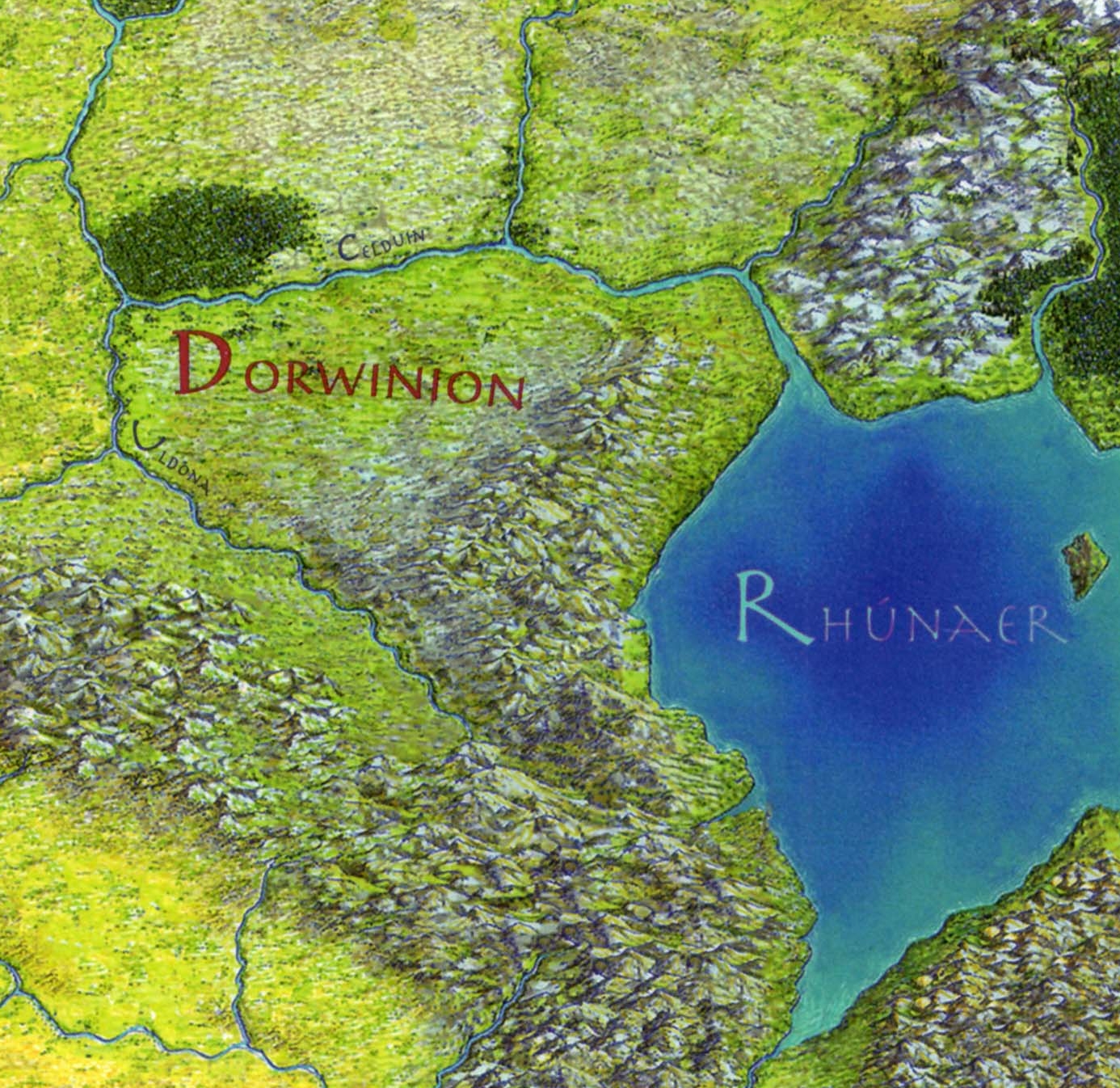 Mornenion was born in the year 4632 of the First Age. His father-name is Morimaitë; his mother-name is Celussë; his epessë is Mornenion and the name he goes by. He was born in the land of Dorwinion, in the settlement of the Kindi, an Avari tribe. He does not speak much about his youth, though really nothing much did happen, being quite sheltered from the goings on in Beleriand. As he grew older, he met an elven maiden of the Penni tribe, who was visiting at the time. The two fell in love, settling down to have two children, a boy and a girl. Mornenion was happy then but in the times of Morgoth and the Fëanorians happiness did not last. He and his family were travelling from the Kindi settlement to the Penni settlement - Mornenion had gone off to look ahead, for the kiddnapping of the Avari to create orcs had been happening for a good time at this point. When he returned, there were voices, speaking in a foul speech. He climbed up a nearby tree and quietly moved to see what was on the path. His family, bloody, beaten and bruised, tied up in the middle of what used to be Avari. So badly he wanted to jump out and save them, but he knew that he would become like his family's captors, and what his family would be too. He just managed to go unnoticed, silent tears streaking down his face. He from then on hated Morgoth, but he was wary of going west and so stayed in Dorwinion, helping the Avari tribes from the dangers of the kidnappings. His biggest fear was to see his family again, but that ever happened, and although they are probably dead by the the present, he still somewhat fears it still may happen. . 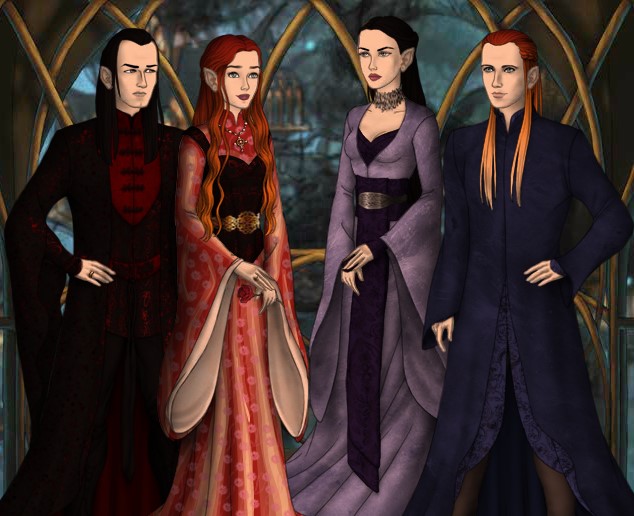 A painting of Mornenion and his family (his wife Ithilliel, his daughter Morien and his son, Calithilion), before they died.

Eventually, he decided he had to leave Dorwinion, travelling west toward Beleriand, in hope that he could help there as the kidnapping of the Avari had subsided. He didn't get far: as he was making his way west he met a group of elves, who were travelling east, as the War of Wrath had ended and Beleriand was no more. He travelled along with this group of elves, following them to Edhellond. There he settled down for most of the second age, only leaving a few times. However, as Sauron rose to power, creating Mordor, Mornenion went west, to Greenwood the Great, where he was able to stay in relative peace. He stayed there until the time of the dwarven quest to Erebor, when the Greenwood had become sick and renamed Mirkwood. He wandered down to Imladris, where he stayed for just under a hundred years. Recently he has returned to Felegoth in Mirkwood, after aiding The Black Steel in defeating Domruth.