“The sun went down, blood-red in a smoking haze. The spears of the Riders were tipped with fire as the last shafts of light kindled the steep faces of the peaks of Thrihyrne: now they stood on the northernmost arm of the White Mountains, three jagged horns staring at the sunset.”

Beneath the clustered mountains where the Isen curves north, Fréasburg, a fortified outpost of the King, guards the Isen-bank. Over it rise the Thrihyrne—the Three Horns—reminders that Helm’s Deep is less than a day’s ride through the wooded hills. Settled during the reign of Aldor the Old, third King of the Mark, when the Dunlendish people were at last subdued or driven west across the Isen, Fréasburg keeps watch over the southern Gap. It is the linchpin on which the West-march rests, and the river port from which the Hornburg receives its supplies. It has long been the target of raiders from Dunland or corsairs sailing north, and now, those tasked with keeping the Isen’s Brittle Peace along Rohan’s western border sally forth from its gates.

Fréasburg was founded by the hosts of the Isen RP series as a frontier town in West Rohan due to the inaccessibility of that area for the purposes of RP. Poor fast-travel options and issues with lower-levels being attacked in supposedly safe zones made us look further east for an in-game town to use as a stand-in. In-game, Fréasburg is represented by Stangard, and RP events, from fights to festivals, are held there. ICly, it exists within an area of Rohan that is not represented in the game—the West-march—the area south of the Gap and west of the White Mountains that stretches to the point where the Isen meets the River Adorn.

How to Get There: Stangard is one Swift Travel from the South Gate of Bree. Minimum level is 70, or you can spend a Mithril Coin to unlock it for one-time use. Summoning level is 50. Once inside there are no mobs, but don't go too far to the South-East of town, down the road that curves left just inside the gate. The training dummies have been known to one-shot lower-levelled characters. 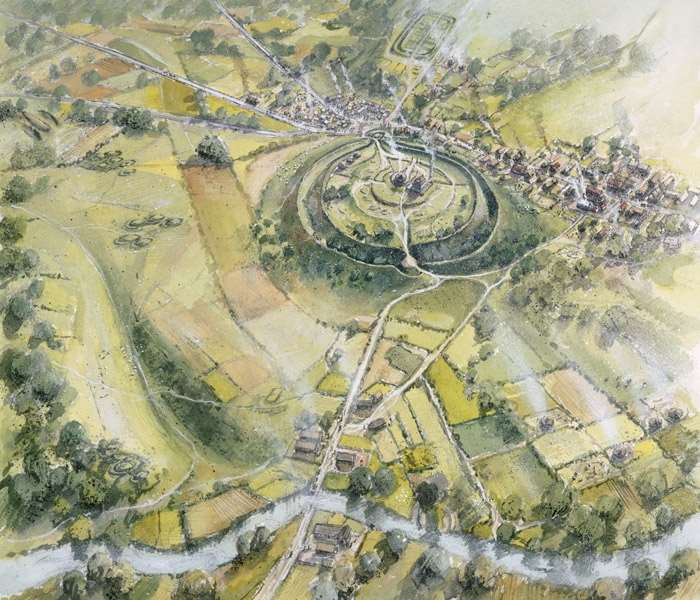