Oh, my mother would certainly be rolling in her grave this time. I fear I may have offended everyone at the same time. Let me try to recount my day from the beginning...

I was awoken by my lovely niece, Jennefer, jumping on my bed in the way only an excited child can. Once I was past my groggy, grumpy, rude awakening, she grasped my hand and begged me to paint her something that reminded me of Rohan. She wanted it in her room, so she could always look at it and imagine what it would be like to go there someday. How am I to say no to such a request, especially from my sweet niece?

As soon as we had all eaten breakfast (Holdferd, like my father, insisted on family meals), Jennefer and I went out and I let her help me look for ingredients for paint. It may be more burdensome, but it is cheaper to go out and collect the items oneself than to pay for the paint. I am finding I have to locate different ingredients here in the Bree-lands than I did at home, and sometimes I can find no substitute at all! At this rate, I shall have to start selling my artwork if only to be able to purchase rarer colors...

After the shopping was handled, we returned home and I began to paint on the wall (the only wall that Marsie had approved was the one on the far side of the room, where no windows faced. That was fine by me, of course)! My plan was to paint Edoras, on the slopes of the White Mountains, with the dying light of sunset, and a herd of horses in the fore-view. It will take several days, if not weeks to complete. I had barely finished the foreground when Holdferd pointed out to me that it had been hours and I had not eaten! I quickly changed into a more appropriate dress, collected my sketchbook, and went to the Prancing Pony; a new habit of mine, as it seems. (I did stop at the stables to check on Felgar, of course. I need to take him out for a long ride tomorrow).

I had not been there long, sketching away in my book, when I noticed Miss Piper Plumwood locked in conversation with a man in an ostentatiously large hat. She seemed to be looking for a way out of the conversation, so I collected my book and hurried my way up to the front of the tavern by the hearth to speak with her. I had barely told her a run-down of my day (after a brief comment on the man's hat) before he had insulted the men of my homeland! I was so infuriated, I threatened to smother him with his own hat at that moment!

It was around that time that Fenley arrived, and so Piper and I were free to talk amongst ourselves while the man (whom Piper informed me was Arthur Hazelwood) made himself scarce to speak with Mister Plumwood instead. Piper and I spoke something of husbands and how not to marry them, but she seemed wholly distracted all the while. I was worried for her, and even more so when Fenley offered the idea of dinner for all of us.

I likely should have been suspicious when the amount of food was placed before us. From what I knew of Fenley, there was little way he could afford as much (unless he had been paid for a commission I had not known about)! I stayed my tongue for a time, but there was much tension between Arthur, Piper, and Fenley. At one point, I remember myself offering to duel Arthur on Fenley's behalf! I think I was tipsy at that moment, however. The argument got heated - names were called, coins were tossed, a plate of mashed potatoes was thrown - and ultimately the table dispersed for a time.

I stood up to join the others at the front of the tavern - Mister Fenley and Miss Piper were to leave, it seemed - and Fenley asked me what he could do to make up for the display. Behind him, I saw Arthur return to the table, full of food (save for the potatoes), and sit by himself to eat. Damn my good manners, I thought, but I told Fenley I was going to sit with Arthur, and he was going to have to forgive me; that I was not choosing sides. I do not think he believed me, as he looked quite disheartened when he left. I am going to have to speak with him, and apologize, and explain myself. I do not want to ruin the friendship I have started with him! But, I also do not think it fair to choose sides in a conflict I know nothing about.

To speak with Arthur was... enlightening. When not caught in a tense argument, I found him agreeable. I should say, I found him agreeable to disagree with. He let me say my piece and answered my questions, and in return I let him say his piece and answer his questions. I found that, while I understood why he treats people the way he does, it does not necessarily mean I have to agree with it. It also does not mean that I cannot find a way to be civil with him! He sat and ate with me, and though I found his nature boorish at times, he was damn honest. That, I can respect, so I returned the favor in kind. In fact, he asked me to do a portrait of himself; though we still have to work out the details on that. We discussed the pose, at least, and he asked me to feature his dagger, upon which was engraved: "Eat cheese or die". This sparked a whole new line of conversation, one of which Miss Belfry (whom I also find a pleasure to be around), joined in on. (Arthur mentioned it was done after he lost a bet with a friend in his youth). However, I do intend to fully charge Mister Hazelwood for his portrait. A girl has to be able to buy her paints. We spoke of how Bree-folk exchange coin for goods, but those of my homeland barter goods amongst each other. I heard Arthur speak to Fenley about swordplay lessons...

Belfry and Arthur excused themselves to speak outside for a while, and joined at my table was a man named Stetson of the Dale-lands, and a muse who I heard call himself Rhyeric. I let them partake of the last of Mister Hazelwood's feast, but I departed as I needed to finish up more of the painting at home before it got too late.

On my way out, I ran into Belfry as Arthur departed for the evening. She asked where I was off to, and I explained that I was heading to finish the work for my niece. She pointed out to me then that I had told her and Arthur I had left everything behind - and not wanting to be considered a liar, I told her the truth. That my brother left home at ten, and my mother died at fourteen, and my father had been trying to wed me off for years. She seemed solemn and asked to share an embrace, which was something I certainly allowed. She made sure I was safe before I went home; she seems to be a very kind woman. I hope she and Piper can become friends once more.

After all, is not adventure a freedom...? 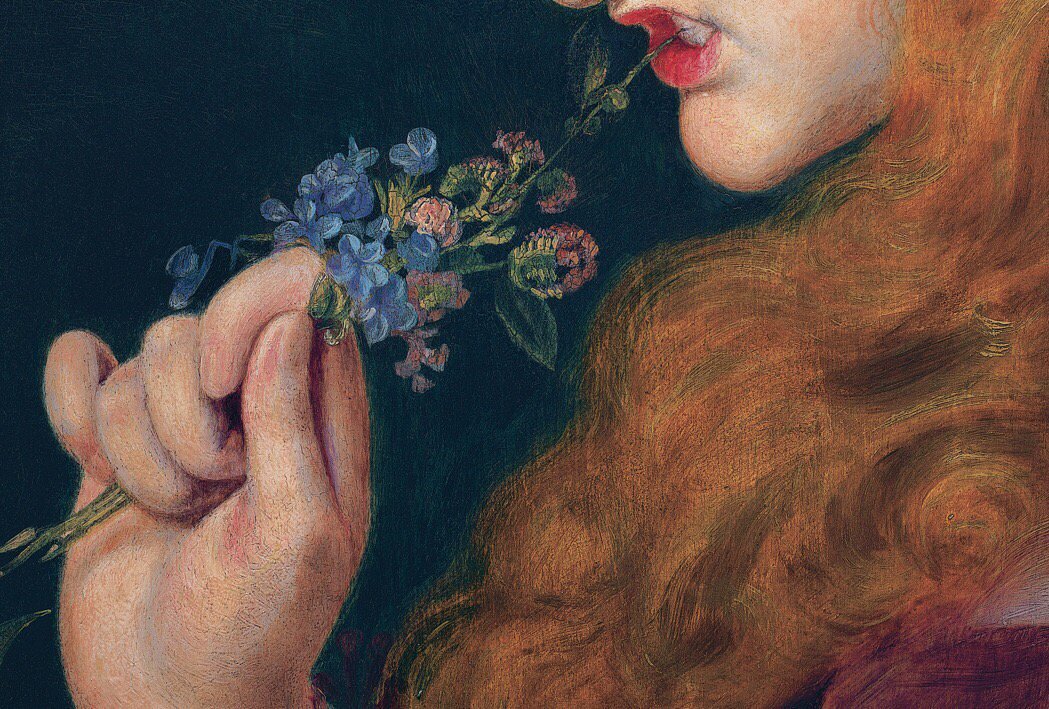