Oh, to be a lass in Bree! The men fall over themselves for one's attention here just as they did back home, rather for a quick feel up your skirt than an arranged marriage. I cannot tell which one I dread more. (The arranged marriage. At least here it would not be so frowned upon to throw fists at a man who feels you up without your desire).

Marsie and I seem to be getting along well now. It was a little rocky at first, as it put an upset in her home routine, but now we sit and laugh at teatime as if old friends. Young Jennefer is a breath of life in the house! She is wild and free-spirited, though with just a foul a tongue as her father. That is certainly something she gets from growing up in Bree.

As for her father - or my brother, Holdferd, I think it has been good for us to repair our relationship. He left so abruptly when I was young, and I had so many unanswered questions. Letters helped, but they were few and far between. He apologized for leaving but told me I was an idiot for leaving the Rhovanion on my own. He did not appreciate it when I pointed out he had done the same... but all in all, it is wonderful to be with him again.

I went to the Prancing Pony again, and it was quieter this time. I spotted a young woman, who looked to be around my age, sitting alone and so I asked to sit with her. Imagine my surprise as I sat across from her and discovered her to be Miss Piper Plumwood, the sister of the Mister Plumwood I had met the day before! She announced herself indeed to be responsible for her family inn but informed me that she did not like to speak of business, so I respected that. We spoke of family, and Bree-town, and her mare Peppermint whom she fears is not getting enough exercise.

It was not long (or perhaps it just did not seem long) ere Fenley himself joined us. (For a brief moment, I was relieved I remembered to weave flowers in my hair). We; Piper and I, that is, teased him about his incessant talk of business. Though I meant it in jest, I hope he did not take much offense from it. I know how hard it is to get others to take one's job and ideals seriously. Hmm... as it weighs on me so much, I should apologize to him the next I see him. Piper left quite abruptly, and I wonder if something was upsetting her. She mentioned a friend she had made, Belfry, but did not speak any more on the subject. I did not press - after all, we had only just met! Fenley noticed my concern and promised he would speak to her, and I trust that. He seems to be a good brother who cares deeply for her.

As for Mister Plumwood, he does appear to be a good man trying to make an honest living, and I respect that. He invited me to hike with him one day to the Bree-hill to make a sketch or painting of Bree from that angle; I do not quite have the heart to tell him I have already done so, but I will readily play the fool, as I think I may have stung his pride as I tried to clarify that our adventure would not take place at that moment. At this rate, I will owe him a dance and a hike! Ne'ertheless, I do enjoy being around him, and his sister. They banter as siblings do, and are a refreshing change from the pace of life at my homestead in Edoras. I do eagerly await to see what else awaits me in Bree. 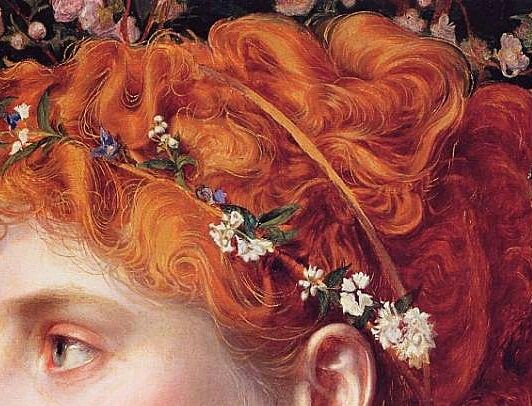