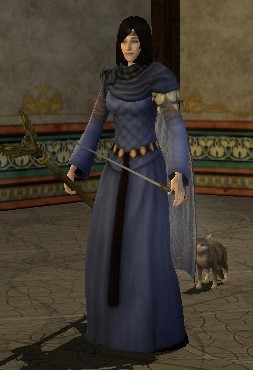 Mordor is usually seen a tough, horrific land. A land of terror. The kingdom of a Dark Lord of evil. Yet, beyond the fumes of the volcanoes and choking fumes of lava, there was Nurn. Nurn, a lush land full of life. It was here that the people known as the Nurnhoth toiled to feed the armies of Sauron. Despite slavery, it was nothing compared to the black pits of Udun.

Many Black Numenoreans dwelled within the various regions of Mordor. Many lords and tyrants towered within old Gondorian fortresses or palaces made for them by the Dark Lord. One family kept control of a tower for generations, avoiding the tortures of wrath by stepping atop others to impress the Fallen Maia. However, one man by the name of Aglarzor was without an heir. Dreading dethronement and exile to the black pit, he turned to his only option left - an illegitimate child he had with a Nurnhoth slave. He took the nine year old girl, Sari Mosa, and renamed her Aglarari. This slave, once working the fields of Nurn to feed the forces of evil, was taken off to a fortress of flame and given a dark crown. 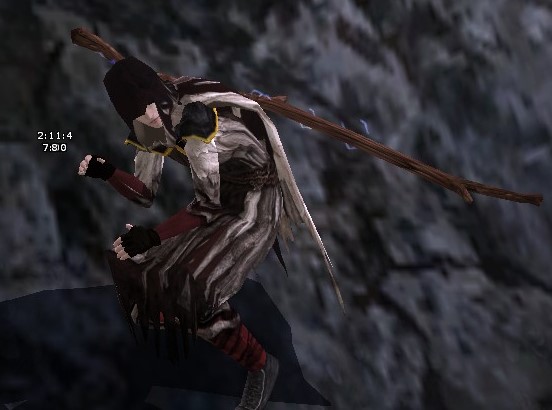 She was sensitive. She was timid. She had emotion and felt pity for those beneath rank. Yet, she was also thoughtful, intuitive, and intelligent. If only Aglarzor could rip the humanity from her, she would be the perfect heir. Yet, men are not born evil. Men, however, find evil within their hearts. Be it her early life in Nurn or the blessings of Eru Himself, but she held steadfast to the light. Still, she found ways to please her father. She became an excellent fighter, a powerful sorcerer, and a skilled leader. He looked down on the tactics of mercy towards slaves and scum, yet it was obvious that she got things done. More and more, he tried to twist her into the cruel overlord he wanted her to be.

When she was in her early twenties, Aglarari was given a task by her father that took her beyond the Black Gate. Yet, on that mission, she was unable to kill the one Gondorian soldier she fought, even if she overpowered him. She took the soldier captive, and within secret asked him what it meant to be "free." She asked of the lands beyond the Black Gate, cultures, and the many forms of life these lands held. She eventually granted him freedom - as a witness to the terrors of Aglarari, heir of Aglarzor. However, she and this man alone knew her beneath the Black Numenorean Mask… she was disgusted with her life behind the Black Gate…

For months after this mission, her mind was disquiet with all she was told. She knew she wanted freedom. She knew she desired to see light. She had evil in her heart, beaten into her by a father of malice. Yet, she had light as well.

The next mission outside the Black Gate, she took her chance. It took months of planning, but she had everything plotted perfectly. The orc forces were led into an onslaught from Ithilion's rangers, the Black Numenorean soldiers too were slain. All that was left of the expedition was Aglarari, whom according to witnesses jumped off a waterfall instead of returning to her dark masters.

Had Aglarari died? In a way, yes. The girl buried the artifacts of Mordor she caries beneath the waters. Yet, the husk of a person remained. She wandered aimlessly, avoiding forces from both sides of the Black Gate. Eventually, she took the clothes of a Gondorian maiden and let herself be found by the soldiers of Gondor. This young woman, apparently, had amnesia. She knew not of her life or where she was. Her mind was a blank. It was a perfect ruse. 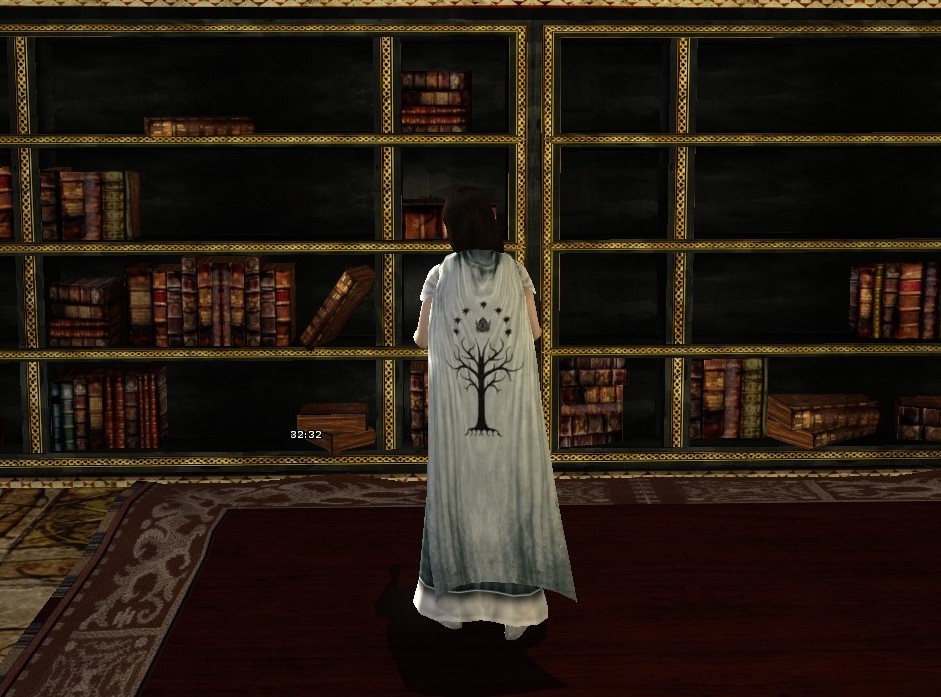 For a singe year, a woman named Tacita Icewold stayed within the outskirts of Gondor. She learned what she could of language, math, science, and art. She grew to love color, felt care and joy for animals, and was a bright soul full of potential. Yet, she felt the Shadow of Mordor reaching out, searching… she needed to run further. Within that time, the young woman packed her things, mounted a steed, and ran off. She kept running, running, running… she ran until she was deep within Eriador, still feeling the Shadow of Mordor following her every step. 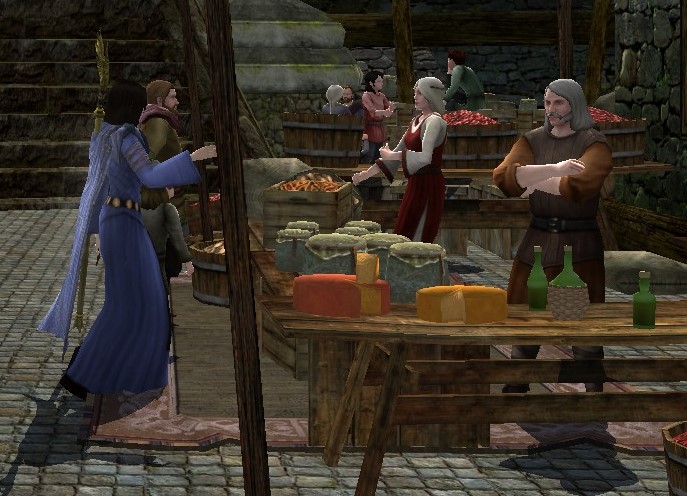 Tacita spent a very short while lodging in Bree. She formed some friendships, but found it hard to shake her past. Demlemoth of the Lost Ones took her into his care. He whisked her away to his refuge and helped her to change her identity yet again.

She developed a completely new identity, both physically and in the past. She rewrote her cover story to be of an isolated girl who grew up near Lake Evendim, Eira. She dyed her hair blonde and applied heavy makeup to cover some scars and add the illusion of freckles. Under a new guise, Eira was ready as she would ever be to enter the world... 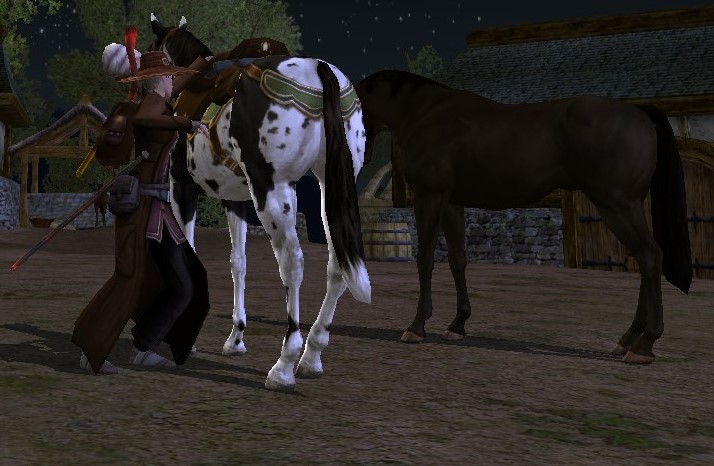 Eira currently resides in Bree-land. Early on, she lived along the Greenway, working at Hengstacer's Farm as a stable hand. Now, however, she works as a cook for the Huntsman and the Stag, an inn owned by her friend Egfor. When not working, she frequents Bree-town; especially the libraries and the Prancing Pony

Eira is in a romantic relationship with the redeemed Angmarim Nimraph Bloodcloak. They are happily engaged and Eira acts as the adopted mother of his two sons. Eira is currently pregnant. During the drought, the family had fled to the Shire. 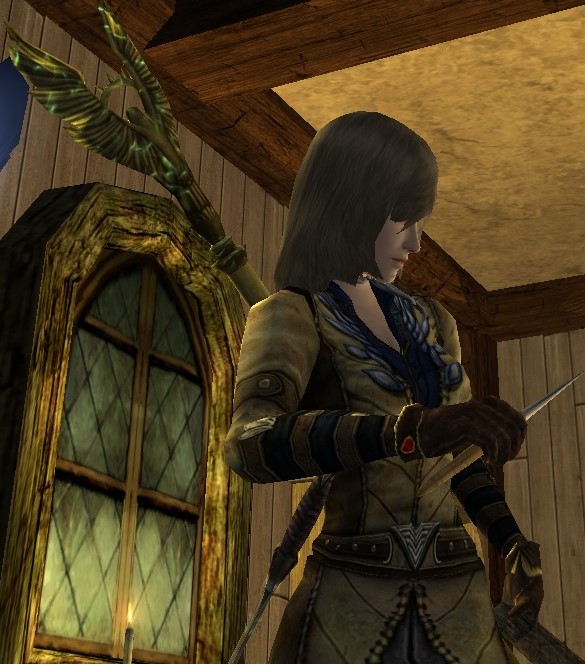 The family soon returned to Bree. Eira is helping in the rebuilding of Millshaw as a cook for the workers. She frequents the Prancing Pony. Now, thanks to the aid of her elf friend Seregrian, she knows she is carrying twins. 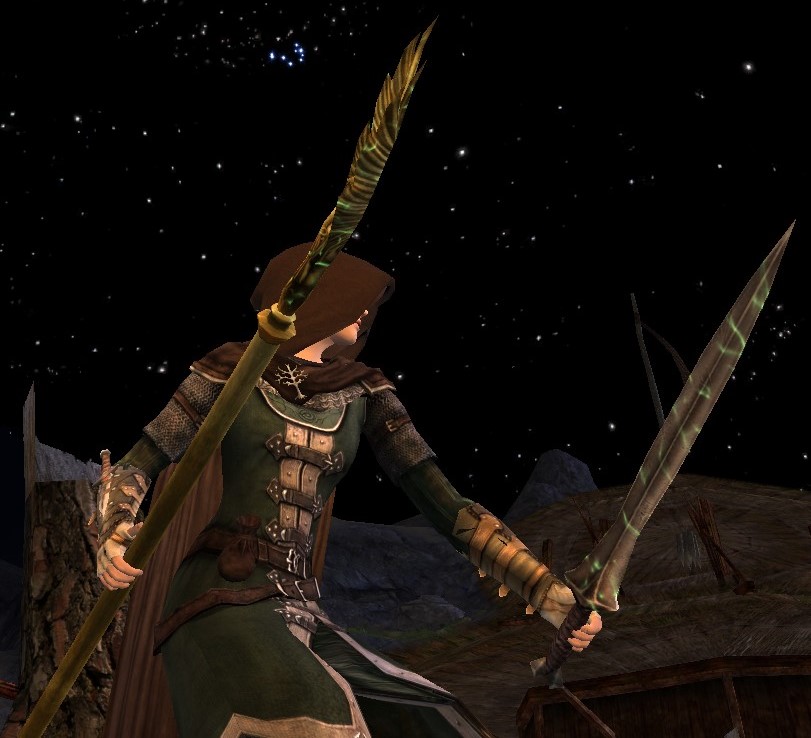 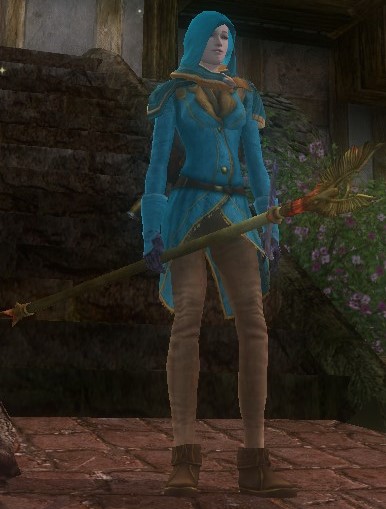