Named Amorey Lullabella Wildstrawberry Sweetrose-Took, more commonly known as Amorey Sweetrose, artist and bard from Overhill. Daughter of Lullabella 'Sweetrose' Goodbody of Brockenborings and Gerebaldo Tylor Took of Overhill , a tailor, which greatest achievement was to make some of the finest waistcoats in the four Farthings. According to him, Master Bilbo Baggins himself wore one of his waistcoats during some of his most famous adventures against a dragon. Amorey did show since an early age a Tookish love for adventures and the desire to learn more about the history of Middle-earth and its people. Most unusual, she can read and write, she enjoys painting , and most of all , play music. Amorey's mother is a very shy and quiet hobbit, softly spoken, and a keen gardener that loves to spend her time tending flowers, especially beautiful white roses.

Amorey is a gentle and tranquil spirit, quick-witted, and charming, she loves good food and small gatherings , and is a very generous and loyal friend to others. Compassionate, and sincere, she dislikes lies of any sort , and people pretending to be what they are not. Amorey 's dreams are simple and uncomplicated, she only want to play her music, and find some peace and happiness . All she does and say comes from her hobbit heart. When the sun is out, Amorey sparkle and shine, but it is in the darkest times of her life that the light inside her is revealed.

When in the Shire Amorey lives in the lovely village of Brockenborings in the Northfarthing , in room number 6 at The Plough And Stars Inn. 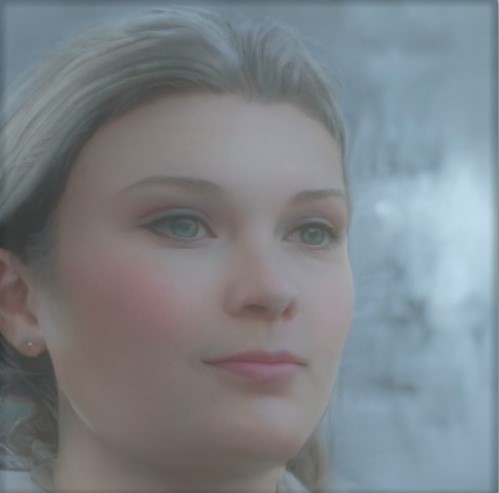