Men of the Mark 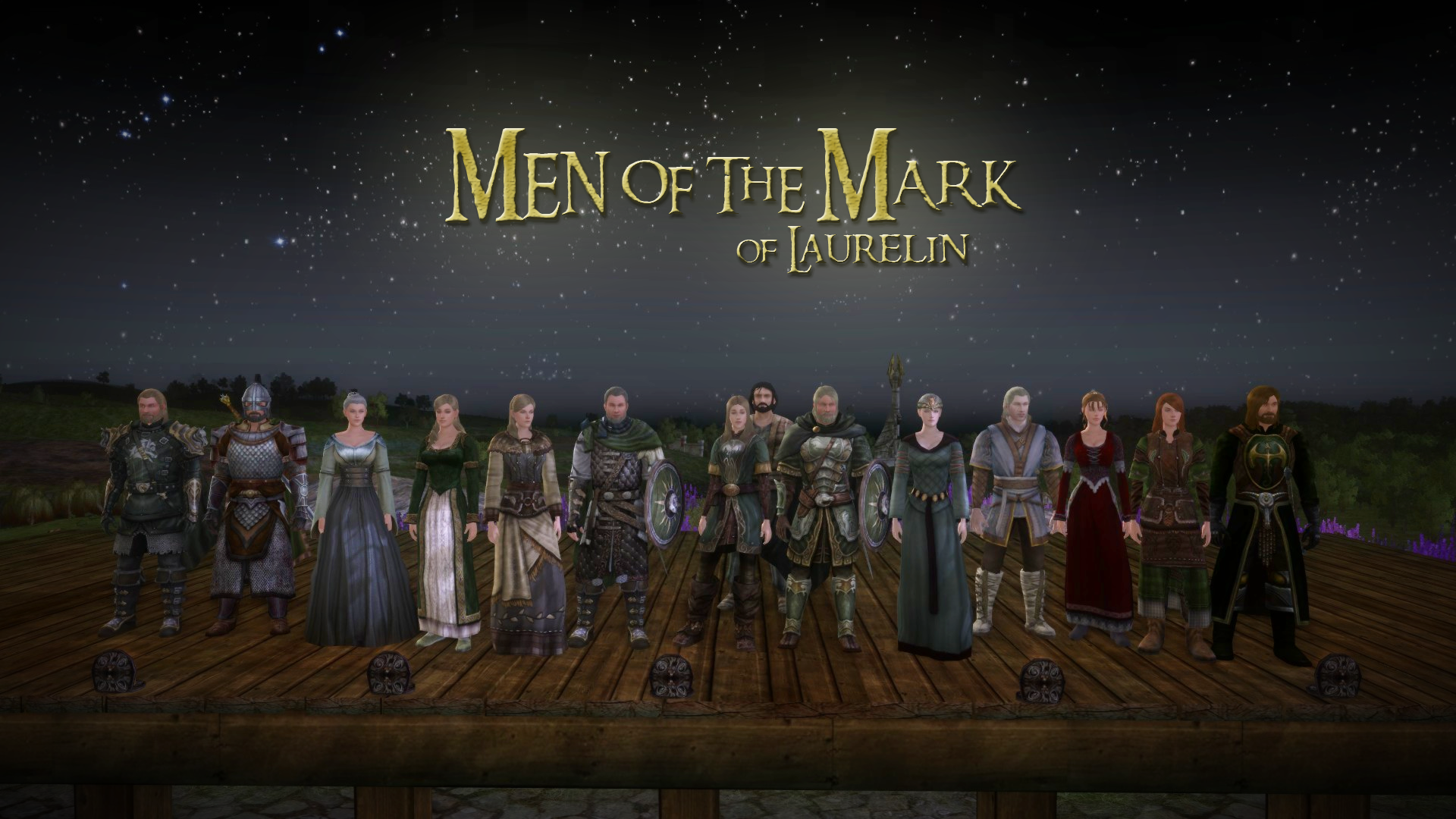 'What do you know of these horsemen, Aragorn?' he said. 'Do we sit here waiting for sudden death?'

'I have been among them,' answered Aragorn. 'They are proud and wilful, but they are true-hearted, generous in thought and deed; bold but not cruel; wise but unlearned, writing no books but singing many songs, after the manner of the children of Men before the Dark Years. But I do not know what has happened here of late, nor in what mind the Rohirrim may now be between the traitor Saruman and the threat of Sauron. They have long been the friends of the people of Gondor, though they are not akin to them. It was in forgotten years long ago that Eorl the Young brought them out of the North, and their kinship is rather with the Bardings of Dale, and with the Beornings of the Wood, among whom may still be seen many men tall and fair, as are the Riders of Rohan. At least they will not love the Orcs.' ~ The Two Towers, “The Riders of Rohan”

The world is changing once more. For hundreds of years, our people have fiercely loved this land of rolling plains and rushing rivers. Proud kings and stalwart horsemen have driven invaders and usurpers from our borders time and again. It is their enduring vigilance and bravery that allow our people to continue to thrive, to enjoy horns of mead and tales of our forefathers told in song around the hearthfire without fear of attack. Horses finer and stronger than any others in Middle-earth graze peacefully over our lush grasslands, and tirelessly carry our doughty Riders from the Isen to the Langflood.

But in these latter days, rumors and troubling whispers are beginning to reach even the farthest edges of the Riddermark. Old threats and unsettling new shadows creep into the minds of crofters and townsfolk alike, as more and more soldiers gather into the cities and patrol across the wide plains.

Yet still, life must go on. Fields must be tilled, crops must be harvested, children fed and raised, hooves cleaned, roofs thatched, mead brewed, and weapons forged. Every man, woman, and child, from the King’s Golden Hall to the farthest-flung croft, must see to their duties and continue to preserve the life and the land that our forefathers bled and died for.

(OOC: We welcome any characters who call Rohan their home! You must demonstrate at least a working knowledge of the lore, and be respectful and mature to other players at all times. This kinship was created to encourage and foster lore-rich roleplay within Rohan, and characters are not required to be acquainted or interact in-character (IC), though it is encouraged! You do not need to play a combat (fighting) character, we welcome the commoners, farmers, merchants, stable hands, blacksmiths, etc! Please contact Gamferth, Brynleigh or Waelden with questions or for more information.)